Published by Nettleton Shoes Since 1879

Nettleton Shoes is excited to announce its newly designed website. After five months of hard work and dedication, Nettleton is delighted to officially announce the launch on September 01, 2020. Nettleton wanted to make the new website faster, easier to navigate, and more user friendly.

Nettleton Shoes is one of the grand doyens of men’s luxury footwear. Albert Edward Nettleton founded the A.E. Nettleton Company in Syracuse, New York in 1879. Edward Nettleton, father to Albert, established one of the first boot and shoe stores in the village of Fulton, New York in 1837, and ran the store until his death in 1864. His sons Franklin and Samuel succeeded him. They in turn were succeeded by their brother, Augustus C. Nettleton. Albert, Edward’s fourth son, was born in Fulton, Oswego County, New York, October 29, 1850. After graduating from Falley Seminary Albert found employment with his brother, Augustus, and in 1872, Albert purchased the boot and shoe store from his brother. In 1879, Albert moved to Syracuse, New York and purchased the boot and shoe factory of James R. Barrett. Albert formed a partnership with W.A. Hill and the partnership conducted business under the name A.E. Nettleton & Company. Within a decade, the Nettleton Shoe Company employed 600 workers and garnered the reputation as one of the nation’s premier luxury boot and shoemaker.

Through hard work, innovation and brilliant boot and shoe design Nettleton is considered today one of the premier footwear manufacturers not just in the United States but in the world with factories in Belgium and Spain. Throughout its 140 year history Nettleton boots and shoes have been worn by British royalty, American presidents, military leaders and the most fashion conscious stage and screen actors.

In 1974, Edward A. Tognoni joined the Nettleton Shoe Company as its president. Just two years later he bought the company and still owns it to this day. He brought to Nettleton his unique sense of style, which was rooted in his family’s artisan tradition.

As a footwear design innovation leader, it is important for Nettleton to research and implement the newest technology and fashion trends but never forgetting its rich heritage. Nettleton’s goal with the new website is to provide its clients and the visitors to the site an easier way to purchase shoes. The new website gives better access to Nettleton’s wide variety of footwear styles.

Our current and prospective clients will find useful information about our products and services on the homepage of the website from luxury footwear to belts to shoe care products. Nettleton will constantly be adding new products to the site and updating information that should be useful.

Amongst the new features on the website is the integrated social media buttons for Facebook, Twitter, Instagram, and YouTube. Nettleton will continue to be on the cutting edge of styles and designs. This blog will keep clients and visitors apprised of the latest shoe trends and shoe industry news.

Nettleton wishes to thank the dedicated staff whose efforts and energy make this site what it is, and our web partner Optuno who has been a fantastic partner – we wholeheartedly recommend them.

Nettleton’s mission statement is simple: to provide, luxury, comfortable, and beautiful footwear second to none while never forgetting this was started by one man over 140 years ago: Edward Albert Nettleton. Inclosing, sit back, relax, browse the Nettleton Shoes website, and if you are feeling indulgent treat yourself to a pair of Nettleton Shoes—beauty, comfort, durable and expertly crafted.

Nettleton’s epithet is relevant and concise:

We make the classic shoe for the modern gentleman. 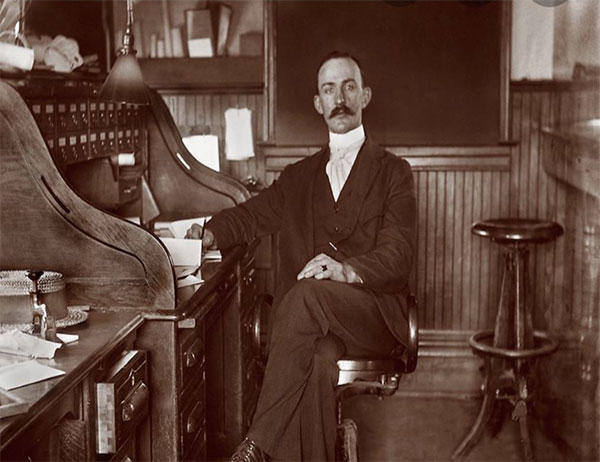 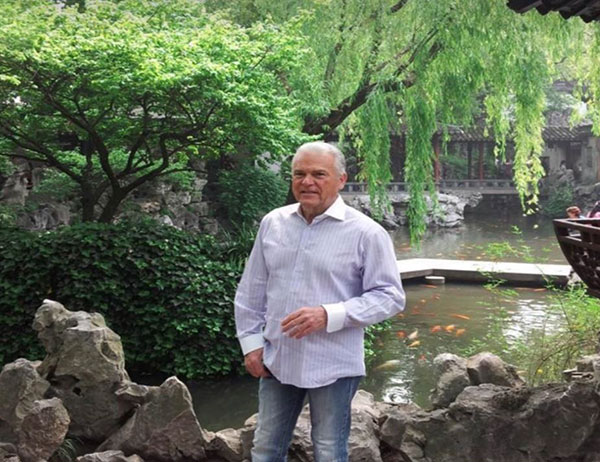 Edward A.Tognoni, Owner and President of Nettleton Shoes---2020
‹ Back